The Attractions Of St. Petersburg. Peter and Paul Cathedral 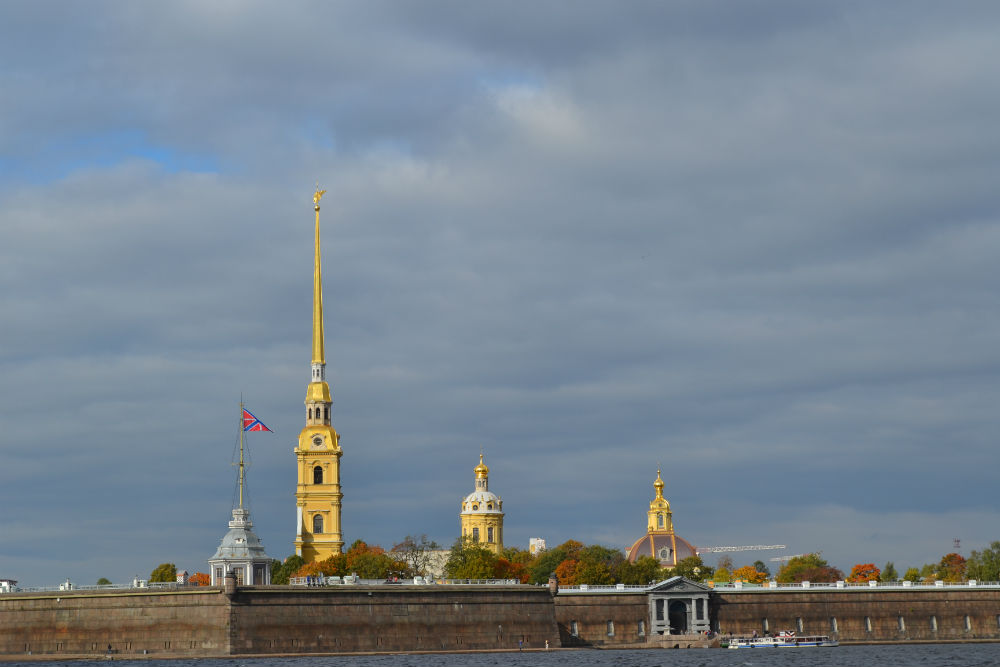 Landmark and symbol of St. Petersburg, the main work of the architect Domenico Trezzini, the Imperial burial vault, where lie the remains of the founder of the city - all this Peter and Paul Cathedral.

He did not like the traditional Orthodox churches, and has the characteristic features of Western architecture. This temple is a rather long rectangular building reminiscent of a ship from the 18th century, where the spire's mast.

the Exterior of the Cathedral is modest and austere. An interesting detail is the presence of the tower clock on the bell tower. The complex of the bells themselves is truly unique: here, there and Russian Church bells, and the Dutch bell-chimes, and even a Carillon. The temple is crowned by a high spire with a figure of an angel, which serves as a weather vane.

for a Long time the Cathedral was the highest construction of St. Petersburg. This is what contributed to the fact that the bell tower has undergone repeated contact with lightning and suffered from storm winds.

the Fire, which occurred in 1756 during a heavy storm, which nearly destroyed the Cathedral caught fire and collapsed spire, killing chimes, the fire eats the attic and the dome. Managed to save the iconostasis: it had to be disassembled and taken out of the temple. This carved and gilded iconostasis, the idea of which was developed without the involvement of Peter I, created by craftsmen of the Armoury chamber of the Moscow Kremlin and was the main decoration of the Cathedral. To lose it in a fire it would be an irreplaceable loss.

Restored the Cathedral only in 1779. But the bell tower on the orders of Catherine II provided a lightning rod. Since there was no fire.

Today the Peter and Paul Cathedral is part of the State Museum of history of St. Petersburg. There are guided tours, concerts of Carillon music, are scientific conferences. However, the Church is used for its intended purpose: it holds regular services and other Church activities. 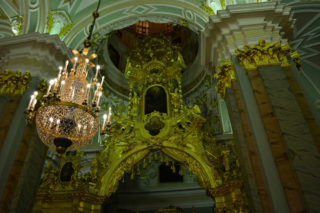 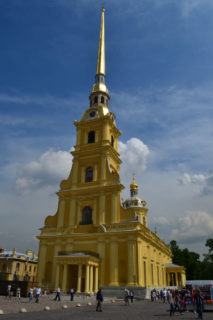